← Elbphilharmonie, this will jumble your sails
Arquez triumphans in Amsterdam →

The man who didn’t do it with Pelleas…

… doesn’t do it with Pikovaya Dama. 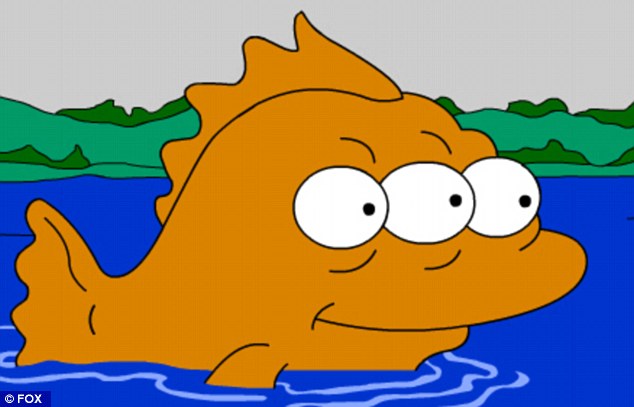 How come people can’t do a proper job with this one?!
If ever there was a time to read the reviews before going:

[Herheim} is not half as interested in the story of Pushkin’s novella and Tchaikovsky’s opera as he is in the story of Tchaikovsky himself. In fact, forget Pushkin; this is all about Tchaikovsky. The composer was the toast of musical Russia; he was also a depressive, a gay man who had a breakdown following a disastrous marriage, someone who could plausibly have drunk the cholera-infected water that killed him in full awareness that it was contaminated. Knowledge of all this is crucial to understanding the next three hours on stage, and Herheim concedes us a few projected lines of explanation at the very start.

Say what? It’s kind of bad that he’s not interested in the novella, since it’s one of the better ones Pushkin penned (better than that upper class melodrama Onegin, for my money at least).

Herheim has projected Tchaikovsky into the character of Yeletsky, the dull old prince who offers heroine Liza love and security only for her to gamble her honour and sanity on flaky antihero Gherman instead.

The disastrous marriage might’s been a dead giveaway… I’ve seen this opera a few times and I can’t even remember the old dude.

Yeletsky is normally a bit part, singing little except one of Tchaikovsky’s most ravishing arias – how beautifully Tchaikovsky wrote for the boring men in his operas, and how he must have craved ordinariness for himself!

Maybe he was craving the boring men! This is the guy who complained Handel was awful. I rest my case.

miming away at the piano like some 19th-century version of Animal from The Muppets, or disrupting any intimate scene between other characters.

I like that image! Haha, if only this is so funny I’m more down with this production than you’d think from the writeup.

The Royal Opera has not recently been a stranger to stagings about operas rather than of them: Barrie Kosky’s Carmen was a breath of fresh air.

Kosky is always a breath of fresh air.

Westbroek is Liza? A bit odd even on paper. But I do like the schwing on Antonenko. I am looking forward to the off pitch moments 😀

and Felicity Palmer, mesmerising as the Old Countess. If this is indeed this remarkable singer’s last stage role, it’s a fittingly memorable one.

Whew! The Countess is the best part of the show, any day. Nothing of Polina, so I guess we don’t get the Mozart-pastiche trouser role bit. Meh, Herheim, you be no fun.

← Elbphilharmonie, this will jumble your sails
Arquez triumphans in Amsterdam →